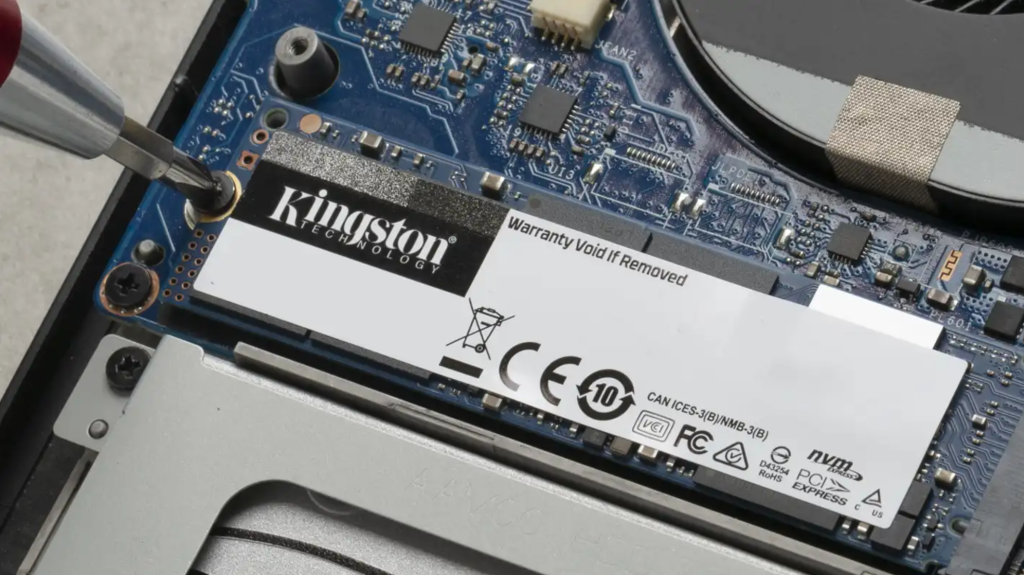 In contrast to last year, Black Friday deals feel exciting in 2022. We’ve already seen some incredible deals in the last couple of weeks—a 2TB NVMe drive for just $80!—and even if you missed out on those jaw-dropping opportunities, the good times continue on.

That said, with discounts everywhere, it can be hard to distinguish the good ones from the merely so-so. But not to worry, as that’s where we come in. Below is a list of the best deals you can pick up right now. These drives are not only well-rated and popular, but they’re at or very near all-time low prices, too.

Whether you’re upgrading your primary storage drive from an HDD to an SSD or seeking a more affordable SSD to expand your PC’s storage, you can already save some serious cash. The Samsung 870 Evo, popular for its rock-solid reliability, has hit its lowest price across several capacities. But don’t count out other brands, especially if you have a niche need. The WD Green drive on sale is a low-power model, making it better suited for laptops.

Depending on where you live, you may still be able to snag the most eye-popping bargain so far this month: a 2TB PCIe 3.0 for just $80 at Micro Center. Stock is extremely low now, with very few locations left that have this screaming deal available.

You can still catch other excellent discounts online, of course. Whether you need a wallet-friendly budget model or one with blistering speed, you can find something. If you’re new to SSDs, be aware that they all don’t perform the same. For example, the Crucial P2 is on the slower side for a PCIe Gen 3, but works well as a secondary drive for photos, games, etc. It’ll run faster than a 1TB SATA SSD while costing only a bit more.