THERE’S A saying among athletes: If the furnace is hot enough, anything will burn. Maybe Philadelphia Eagles wide receiver DeVonta Smith has never heard it before—but he certainly gets it. “The morning of the game, I’m doing McDonald’s,” the 23-year-old tells Men’s Health. “A chicken McGriddle, two hash browns, and an orange juice.”

Smith is up early on a Tuesday morning from New Jersey not to give his thousand-calorie breakfast order but rather an insider’s view into his new partnership with VRST. Launched in 2021 as Dick’s Sporting Goods’ men’s activewear and athleisure house brand, its name, short for “versatile,” is just that: Lifestyle pieces made with technical fabrics and elevated workout clothes with fashion-forward design. Maybe you won’t be running a half-marathon in its khakis-like Limitless Pants or crashing a party in its super warm Classic Fleece Hoodie—but you could. And that’s the point.

“I’m a suit guy,” Smith says, “but being with VRST, it allows me to always be comfortable, no matter what I’m doing. You can get stylish, you can be comfortable, the performance side of it—anything you want, you have all three.” 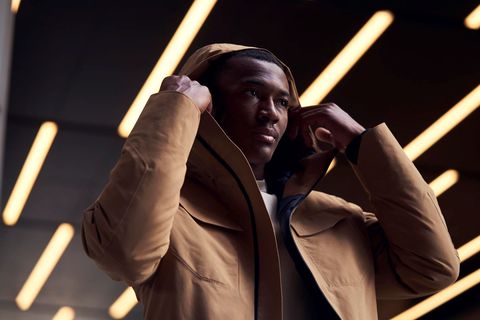 Fast-food breakfasts notwithstanding, Smith, now in his second season with the Eagles, is incredibly tuned in to his body and what it needs, especially as an 18-week-long NFL season grinds on. Recovery is key, as is his pre-care routine, which ensures his body is loose and limber to battle the best defensive backs in the league. “You have to do more,” he says. “Just small things: making sure you’re getting the extra massages, making sure that you’re getting to the facility a little earlier so you can get warmed up for practice.”

Smith harps on the importance of a warm-up, especially as the season is underway and the ambient temps start to drop. His favorite? Hands down, the sauna. “I like to sweat some to loosen the muscles, and then, after that, you go stretch,” he says. Staying warm during warm-ups is also key: He starts with a VRST hoodie and pants, shedding layers as his body temperature rises. “You can’t go out there and not be warm, because that’s when things start to ache,” he adds. “That’s when you start to pull things.” 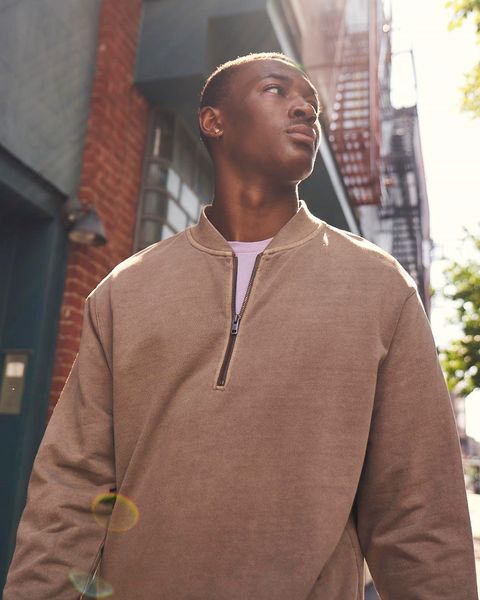 Few sports expose their players to such dramatic swings in conditions as the NFL. Smith and his peers can start conditioning in the cooler days of spring, endure two-a-day workouts in the dog days of summer, and be approaching the playoffs with snow stacking up between hashmarks. Proper prep means utilizing layers that move and manage moisture better, he says. “You’re gonna sweat when you work out, but I don’t want all this sweat on me.”

But after the last play is called and the final seconds tick off the game clock, Smith sloughs off his sweat-soaked workout gear and puts on something comfortable. Something that feels familiar to the tops and bottoms he’s spent most of his life in, but with modern fits and cuts that are primed for the post-game. Lately, he’s been reaching for the Washed Terry Half-Zip Bomber Jacket. “When it starts to get cold, [they’re] real stylish,” he says. It’s been a few years since a standout prep career in Louisiana and his Heisman-winning senior season at the University of Alabama. Many things have changed, but the furnace itself, fueling his ambition and achievement, still burns as hot as ever. “My diet hasn’t changed,” he says. “I just eat whatever.” 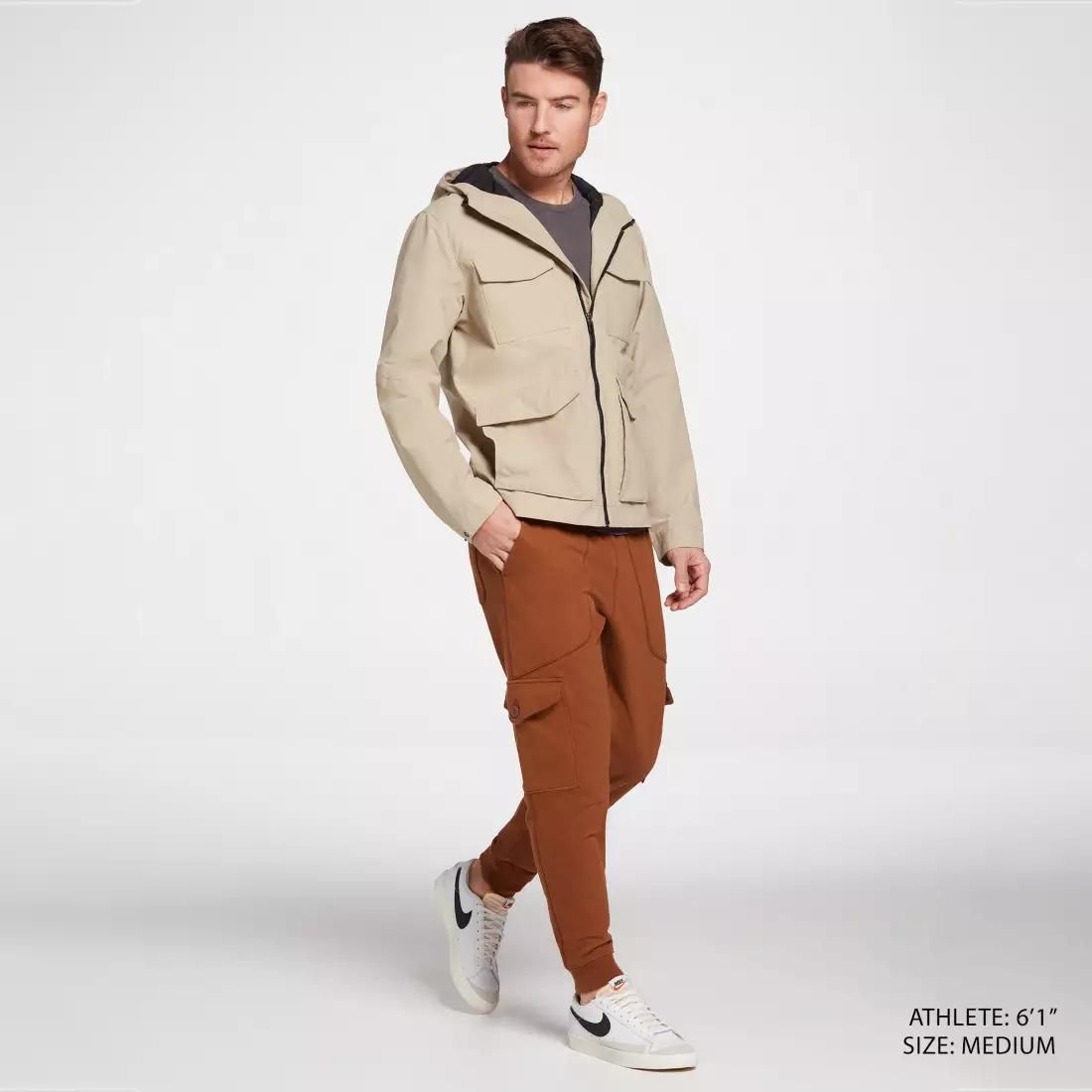 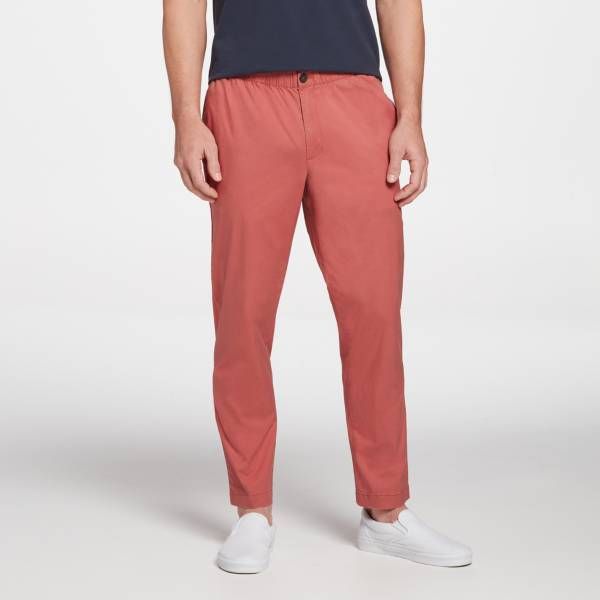 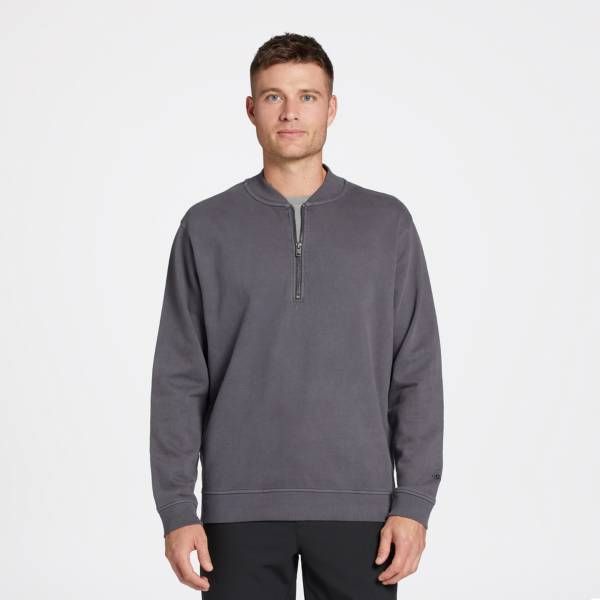 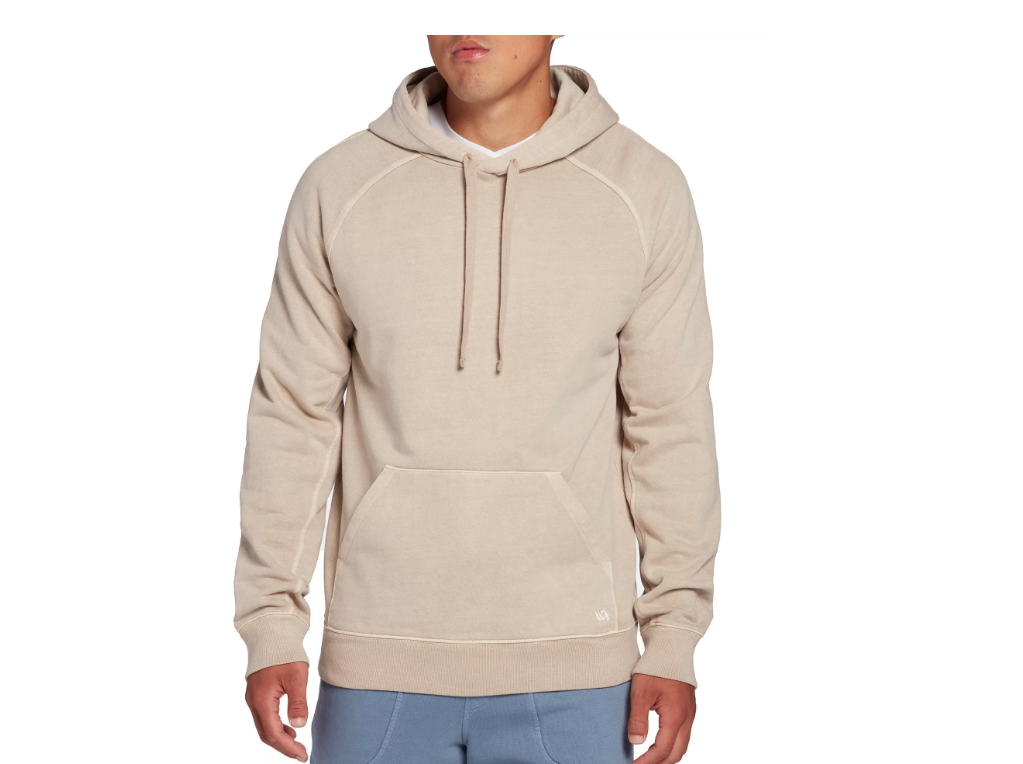 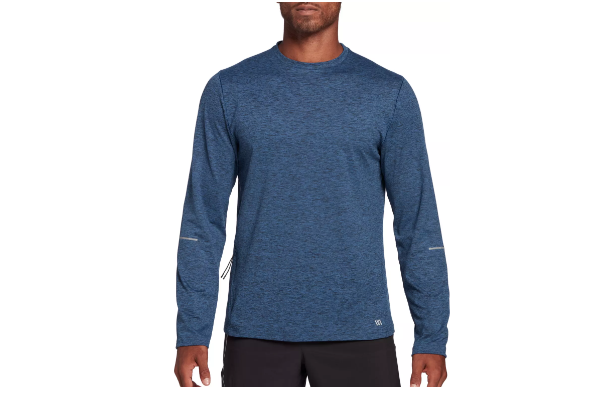 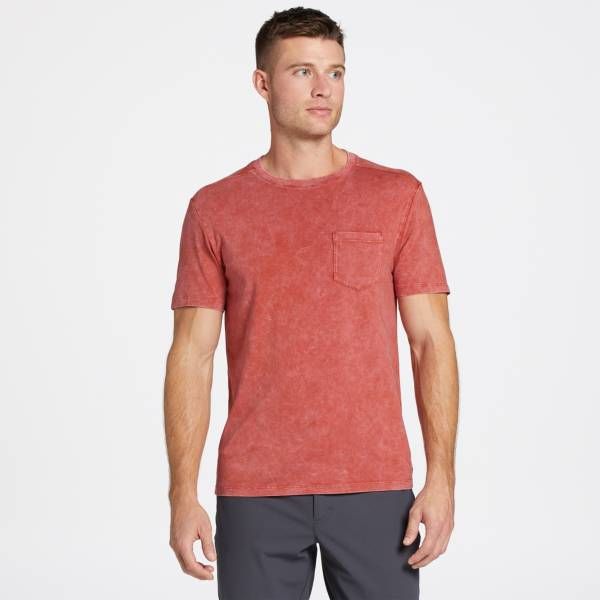 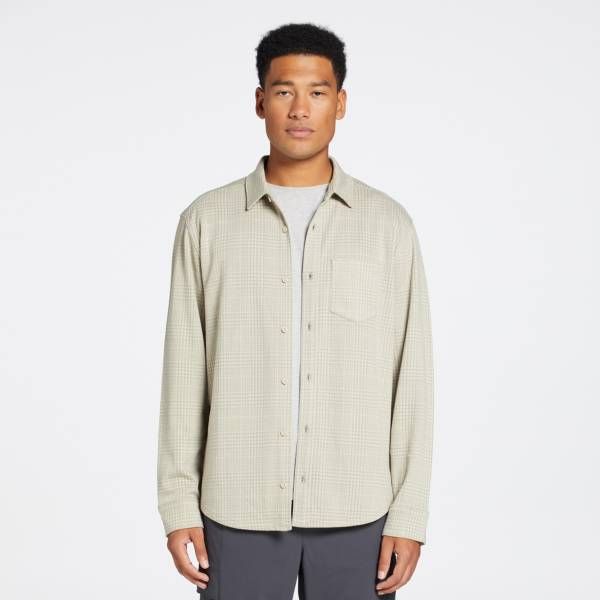 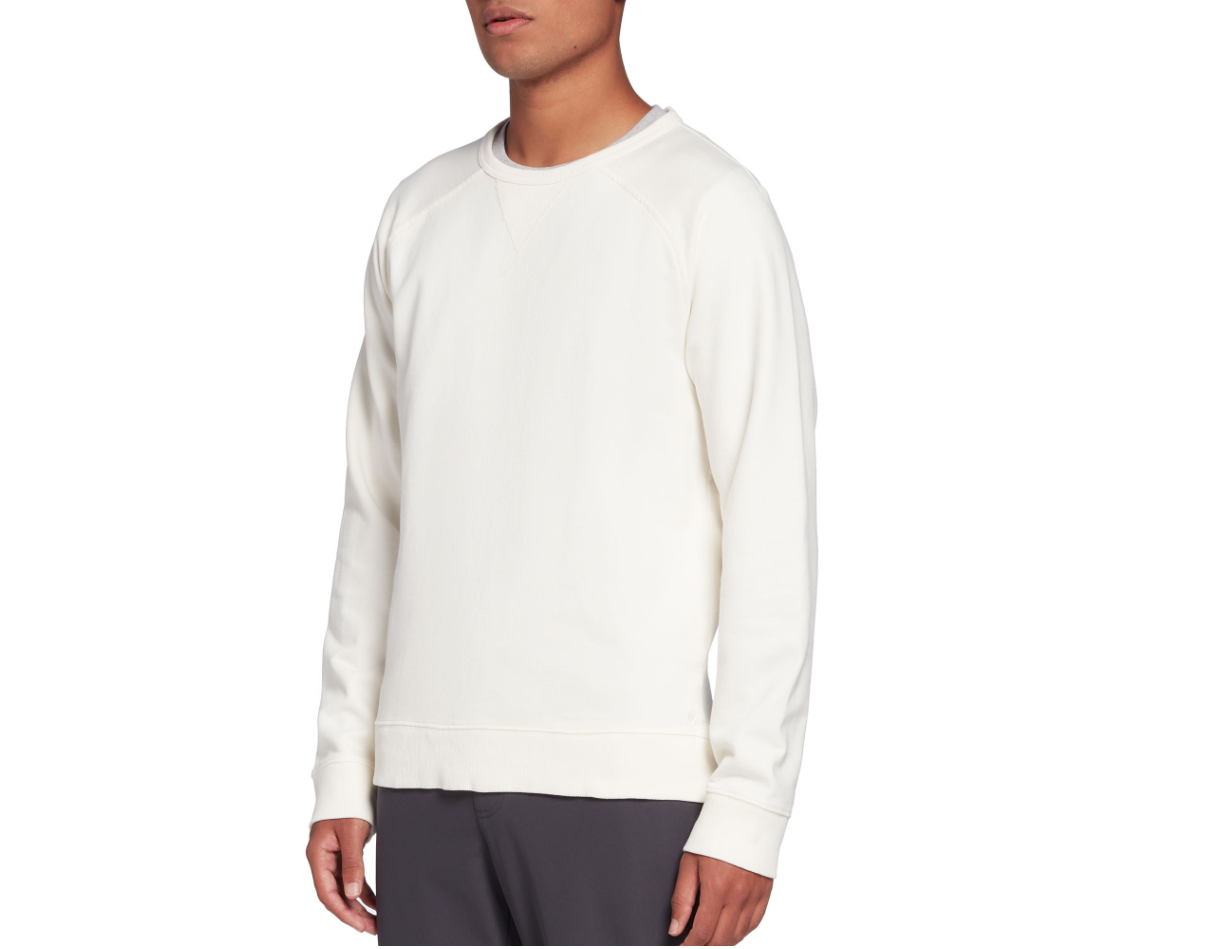 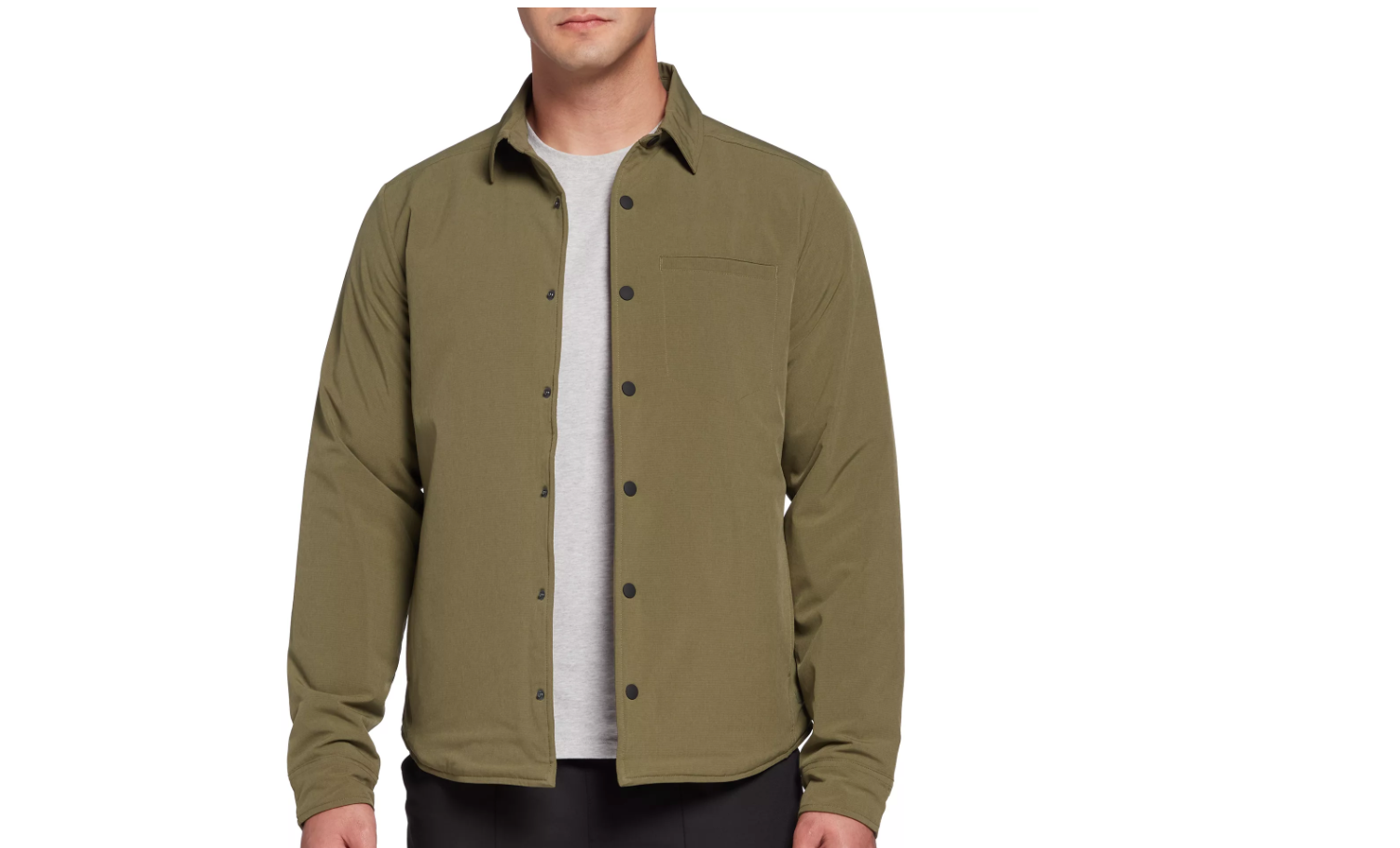 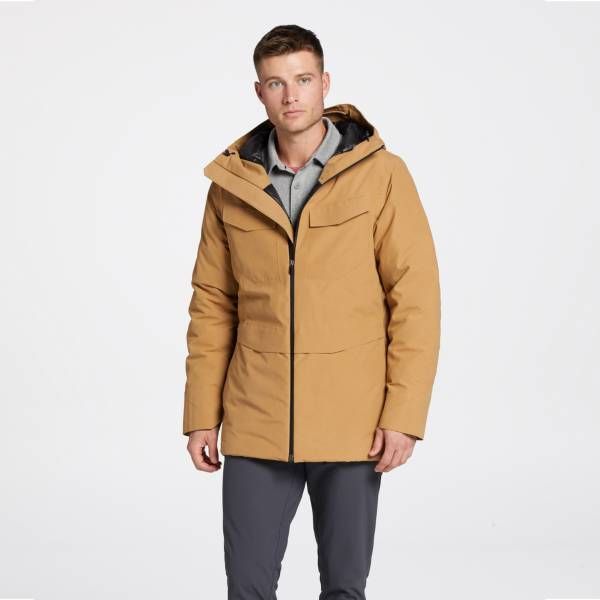 Jon Gugala is a freelance writer based in Nashville who highlights the people that make the art, music, plays, and policies that change the world.