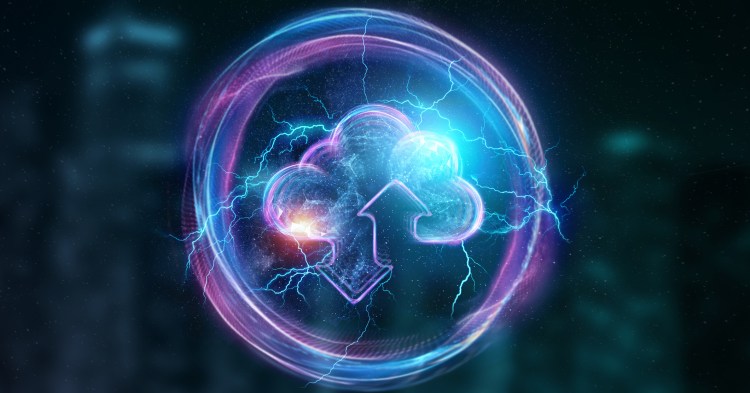 As global enterprises continue to become bullish on data-driven applications, the companies providing the backend for these apps are seeing a massive surge in demand and investor support. Case in point: California-based Weka, which has just nabbed $135 million in an oversubscribed series D round, doubling its valuation.

Founded in 2013, Weka provides a software-based distributed file system, WekaFS, to make data available on demand for artificial intelligence (AI), machine learning (ML) and other compute-intensive workloads. The NVMe-based, I/O-intensive, low-latency solution — that can also extend to object storage — accelerates these applications, enabling data scientists, researchers and engineers to get to answers faster. The company claims the tool also allows for cost savings by ensuring expensive CPU and GPU infrastructure is not idling while waiting for data.

“When building their data environments, data-driven organizations typically have to choose between speed, simplicity, scale, and more recently, sustainability. Most, as a result, cannot seamlessly span across edge, core and cloud,” Jonathan Martin, president at Weka, told VentureBeat. “Weka envisions a world without these trade-offs for our customers… That’s why we’re building an entirely new, sustainable approach to data management delivered as a single, unified platform designed to support next-generation workloads flawlessly.”

Data and applications that live on-premises, in the cloud, at the edge, in hybrid or multicloud configurations or between platforms can be assisted by Weka’s data portability and high performance at scale functions. It was built using the company’s proprietary algorithms and can be delivered via an enterprise’s preferred hardware or cloud provider of choice. The company has partnered with leading cloud providers, including AWS, Azure, GCP and Oracle.

A couple of months ago, Weka was named a visionary in Gartner’s Magic Quadrant for its distributed file systems and object storage. Now, with this round of funding, it is looking to take things to the next level.

According to the company, the investment, led by Generation Investment Management, will help further develop the data platform with new features and cloud integrations as well as expand the list of supported use cases.

“In 2013, Weka set out with a bold vision to create a fundamentally new approach to managing and storing data that could power the possibilities of the future by eradicating the compromises of the past,” Liran Zvibel, cofounder and CEO of the company, said. “This funding round represents a tremendous milestone in realizing that vision, and we are grateful to our new and existing investors for their support. The new capital will allow us to invest in our product and go to market, maintain hypergrowth, and give us the runway we need to become a profitable, independent company.”

The CEO did not share details of the integrations and features planned for the product, but he did note that the efforts will accelerate the delivery of solutions to its customers. The company will also fuel its global presence while scaling its cloud, customer success, sales, marketing, operations and HR teams, he added.

The latest round gives a major boost to Weka but it is not the only player in the distributed file system and object storage space. Others, as Gartner points out, in the same arena are Vast Data, NetApp, Pure Storage, IBM Spectrum Scale and Dell PowerScale.

On its part, Weka claims to differentiate itself with its cloud-native and software-based nature. Martin noted that none of the competing platforms provide a single unified solution (like Weka) to support every major cloud use case, including running natively on the cloud, tiering and reducing data within a cloud, moving or backing up data to clouds and migrating or replicating data between clouds.

“When its fourth-generation platform (WEKA 4) was released in June 2022, it was the industry’s first multi-cloud data platform for next-generation workloads like AI, ML and HPC,” he said.

By 2026, large enterprises will triple their unstructured data capacity stored as file or object storage on-premises, at the edge or in the public cloud, compared to 2022. This will further drive demand for distributed file systems and object storage platforms, fueling the rise of players like Weka and VAST Data.