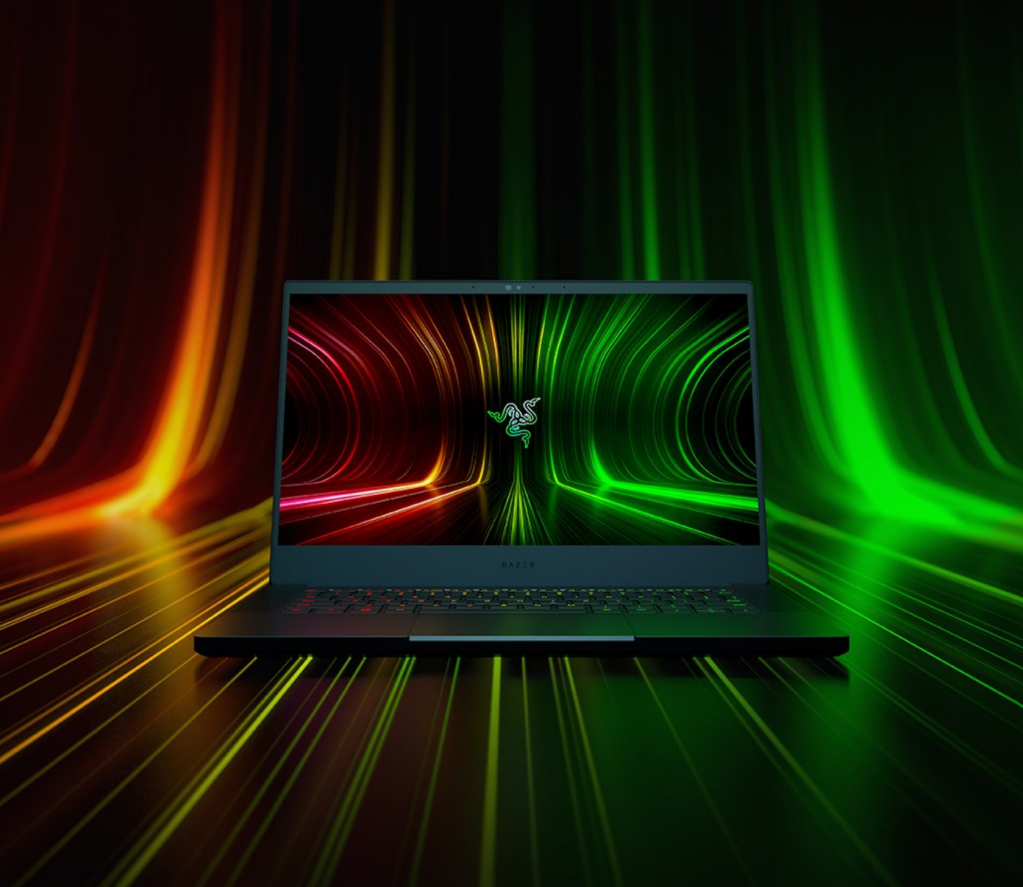 If you’ve bought a 2022 edition of the Razer Blade 14, you’re in for an unexpected bonus: a firmware upgrade that will transform the laptop’s USB-C ports into full-fledged USB4 ports, upping their throughput significantly.

Razer said that the unexpected upgrade was already supported by the laptop’s existing hardware, but that the upgrade was being made available via AMD’s new support for the USB4 standard.

If you visit (and buy) a Razer Blade 14 on Razer’s site, the Razer Blade 14, the laptop is currently advertised as having a “2 x USB 3.2 Gen 2 Type-C with Power Delivery and Display Port 1.4” ports, which would normally deliver 10Gbps on each port. Now, thanks to the upgrade, each port will be capable of 40Gbps, via USB4. That’s enough to connect a Thunderbolt dock (that supports USB4) or a dedicated USB4 peripheral like a fast SSD or multiple 4K displays. Before the upgrade, connecting those external devices wasn’t possible.

Improving a laptop port’s capabilities via a software upgrade should be impossible. But a spokesman for Razer said that, “the existing hardware already resident in the Blade 14 is capable of supporting USB4, but the feature was not initially present due to software limitations. Those limitations have been resolved, hence a firmware update is all that is required to leverage the full USB4 standard.”

In addition, the firmware update will turn on Microsoft’s Pluton technology, a security core that is available in AMD’s Ryzen processors (which power the Blade 14) but not Intel’s Core chips. Pluton has been used in the Xbox game console to prevent hacking, and was adopted by AMD (but not Intel) to protect PCs.

The only wrinkle appears to be that Razer is recommending users directly contact Razer’s support for the upgrade, rather than use the built-in upgrade tools within the laptop. Nevertheless, upgrading laptop hardware via software isn’t something you see every day.

As PCWorld’s senior editor, Mark focuses on Microsoft news and chip technology, among other beats. He has formerly written for PCMag, BYTE, Slashdot, eWEEK, and ReadWrite.